Legend has it that, in the 8th century B.C., Romulus – the founder of Rome – sent the military leader Camulius to capture his nephews Aschius and Senius. Camulius pitched camp here and the place took his name, which then changed over time into Camollia. This gate has always been Siena’s best controlled and most solidly defended entrance, owing to the fact that it faces towards the city of Florence. 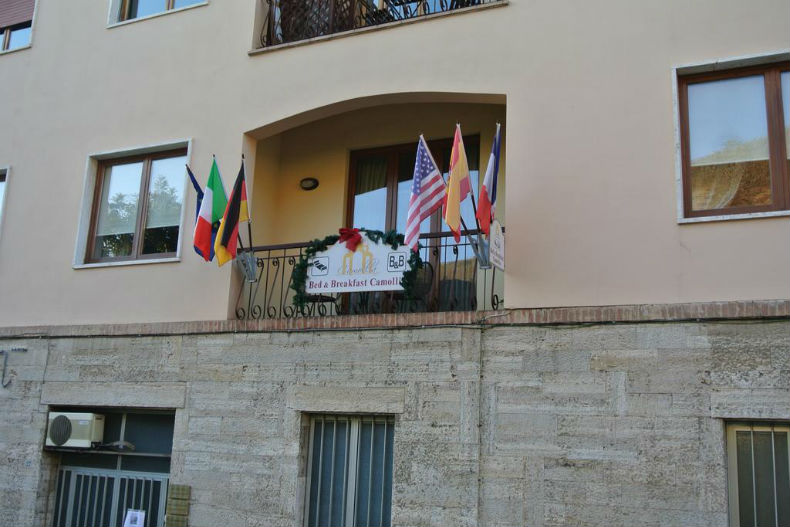 No longer a defensive bastion, Porta Camollia has now been transformed into a symbol of hospitality by our bed and breakfast. Situated in a new building facing Porta Camollia – the main entrance to the historic centre – the bed and breakfast comprises 11 rooms with air conditioning, bathroom with shower, hairdryer, TV with foreign channels and WiFi internet connection. Breakfast is included.

Our bed and breakfast stands opposite Porta Camollia and you can reach Piazza del Campo, Siena Cathedral and the museums on foot in ten minutes. Here you will also find the best wine shops in the world, occupying what used to be inns in medieval times. Sitting here among the medieval streets – doubtless trodden by the likes of Dante, Leonardo da Vinci and the Medici’s – with a little of Chianti’s celebrated taste and charming bouquet, and without leaving your table, you can take a marvellous tour of the wines that made this region’s Chianti and Crete Senesi vineyards famous.

Camollia B&B is the new welcoming spot, with its style and hospitality. We advise you to book ahead whenever you decide to visit Siena, the Crete Senesi and Chianti.

The Bed & Breakfast, situated in a zone well endowed with free and pay parking, can be reached easily by car.

For the very young an equipped play area in the greenery is but a short walk away, at the Piazza d’Armi. 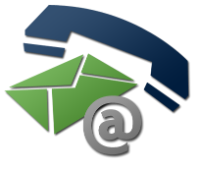